In February 1922 the chemical industrialist Lord Brotherton of Wakefield bought his first rare book following an unsuccessful attempt to purchase a medieval manuscript at a London auction.

The mid-fifteenth-century manuscript of the Wakefield Mystery Plays, also known as the Towneley Cycle, was offered for sale at Sotheby’s in London.  Despite intense negotiations with Mr Gilson, Keeper of the Manuscripts at the British Museum and Mr Dring of Quaritch the booksellers (who bidded on his behalf) he eventually lost out to “The Terror of the Auction Room”, the dealer A.S.W. Rosenbach, acting on behalf of the Californian millionaire railroad magnate Mr Henry E. Huntington. 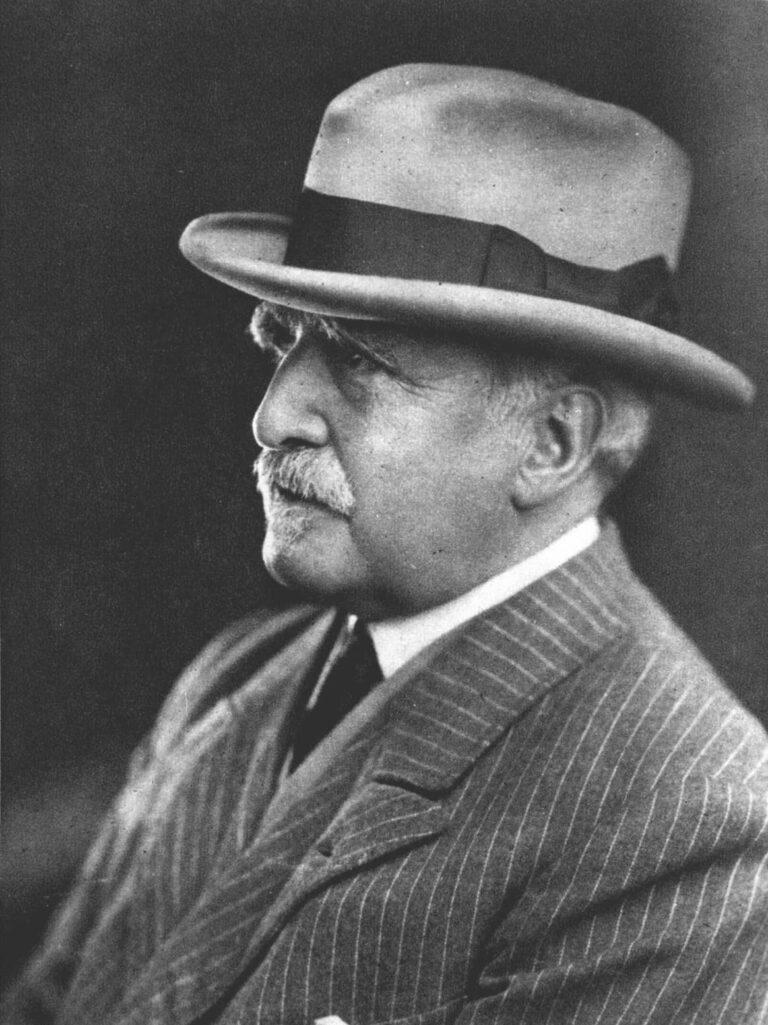 Lord Brotherton.  By kind permission of the University of Leeds.

That manuscript is now in the Huntington Library in California, but the experience started Lord Brotherton on a collecting spree that saw him amass over 35,000 books, 400 manuscripts, 4,000 deeds and 30,000 letters in only eight years – that averages out at an acquisition rate of over 30 items per day. On his death in 1930 Lord Brotherton left his collection to the University of Leeds along with funds to ensure its continued development.

During the intensive eight year collecting period from 1922 until Brotherton’s death in 1930, English literature, and particularly seventeenth-century English drama, was a priority. Assisted by his niece-in-law Dorothy Una Ratcliffe and his personal librarian J. Alexander Symington, he made sure to acquire the four seventeenth-century Shakespeare Folios, and he did so in only four years.

Lord Brotherton bought this copy of the First Folio in 1924 from a major book dealer of the period and competitor of Rosenbach, Gabriel Wells. Wells was the man responsible for the breaking up of an imperfect Gutenberg Bible so he could sell the leaves individually, thus reaching a wider market. These so-called “noble fragments” are now scattered in collections across the world.

Wells had purchased a First Folio in 1922 for $9,500 at an auction in the Anderson Galleries, New York, from a sale titled “The Splendid Library of the late Theodore N. Vail of New York”. Vail had died in 1920. During his career, he effectively invented the telephone business in the United States. As Head of the American Bell Telephone Company (later AT&T), he oversaw a communications revolution that established the telephone as a necessity of everyday life, instituting phone services between New York and San Francisco by 1915, and America and Europe a year later.

Vail’s biographer Albert Paine described his “collector’s love of books” and a “tendency to buy generously when he was in the mood – by wholesale, so to speak – it being always easier to buy two pictures than one, and collections of bric-a-brac rather than a single piece”.

Vail himself said “I don’t understand my fad for collecting… if I ever get rich enough I am going to have a collection of a curious sort. I am going to have the finest example of each kind of art in the world.” The First Folio was presumably acquired as part of this plan.

The Second, Third and Fourth Folios in Lord Brotherton’s collection all have a northern English provenance.

The Brotherton copy of the Second Folio was once in the library of the mill owner and book collector Sir Thomas Brooke (1830-1908) at Armitage Bridge, three miles south of Huddersfield. Brooke also owned copies of all four Shakespeare Folios and bequeathed them to his younger brother Sir John Arthur Brooke who was also a director of Armitage Bridge Mills. His library was auctioned by Sotheby’s, London, in May-June 1921, a year before Lord Brotherton started his own collection.

Lord Brotherton’s copy of the rare Third Folio had two previous Yorkshire owners, the first being Christopher Coleby (d. 1727), Rector of Middleham, Wensleydale. In 1774 his widow Margaret gave it to Jo[h]n Yarker (possibly of Leyburn, North Yorkshire, who died in 1813). The first few pages of its text of The Tempest contains detailed marginal notes, markings and underlinings, perhaps for a performance of the play. This copy also has a lovely contemporary binding in calf whereas the other three folios have been rebound in red goatskin.

Finally, the copy of the Fourth Folio bears the Bewick-style bookplate of Dr John Cresswell of Rothbury House in Heaton near Newcastle.

So, the manuscript that started it all off, the Wakefield Mystery Plays, of such relevance to Yorkshire and the place where Lord Brotherton had been mayor, ended up the other side of the world in California. It must have given the entrepreneur-bibliophile great satisfaction to have repatriated one of the most important and influential printed books in English literary history, Shakespeare’s First Folio, from New York to Yorkshire!

But there is a footnote. The Brotherton Library was exceptional in that for 65 years it had two First Folios on its shelves – the one purchased by Lord Brotherton and another on loan from the 10th Duke of Leeds. The loan was suddenly withdrawn in 1990 and offered for sale. It now resides in Meisei University in Japan (alongside their other eleven copies). That copy belonged to the English playwright William Congreve and before him, the theatre manager Charles Killigrew, Master of the Revels. If only funds might have been found to secure it for Lord Brotherton’s ever growing collection. 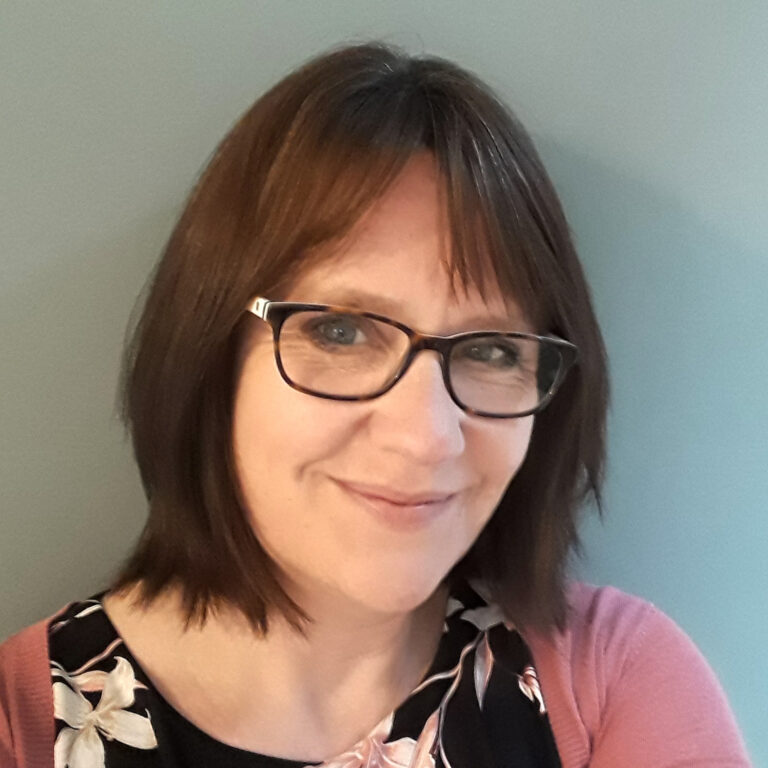