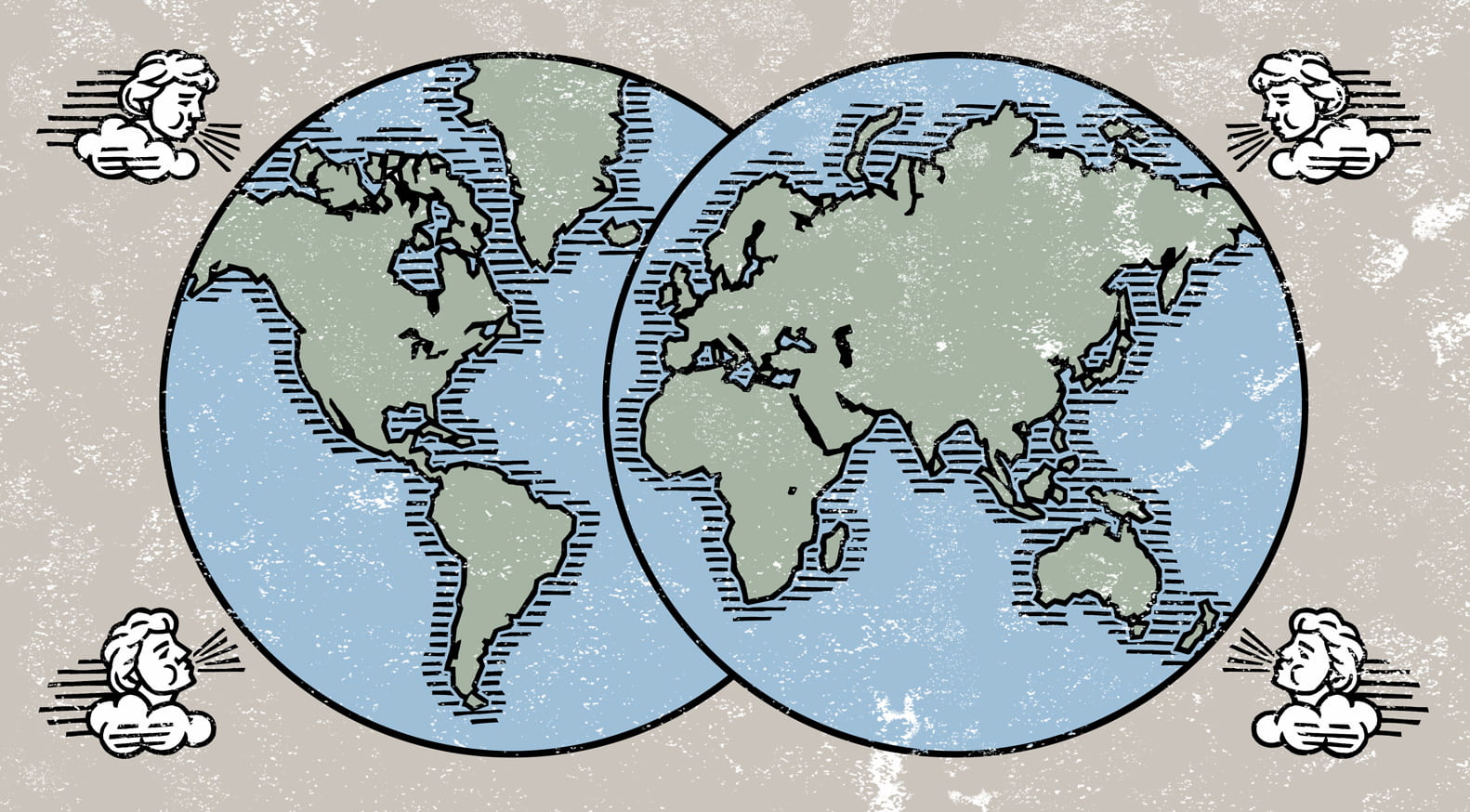 First Folios around the Globe*

About 750 copies of the 1623 First Folio were printed. 235 are known to have survived with 50 copies still in the UK, 149 in USA and 36 in other corners of the world (nine of which are listed here as ‘missing’). Many First Folios have been through a similar cycle of ownership: well-heeled theatre-going ‘literati’, to wealthy family libraries, to rich US industrialists, who then bequeathed their copies to public institutions (libraries and colleges). A pristine ‘complete’ copy, with all its original leaves present fetched nearly $10 million at auction in 2020, perhaps inaugurating a shift back to private ownership. Numerous institutions have prepared digitised copies for academic and public access. About 27 First Folios are privately owned, two of which are on public display. * The data used to populate these maps is from The Shakespeare First Folios: A Descriptive Catalogue, edited by Eric Rasmussen and Anthony James West, 2012 (Palgrave Macmillan) and The Shakespeare Census. 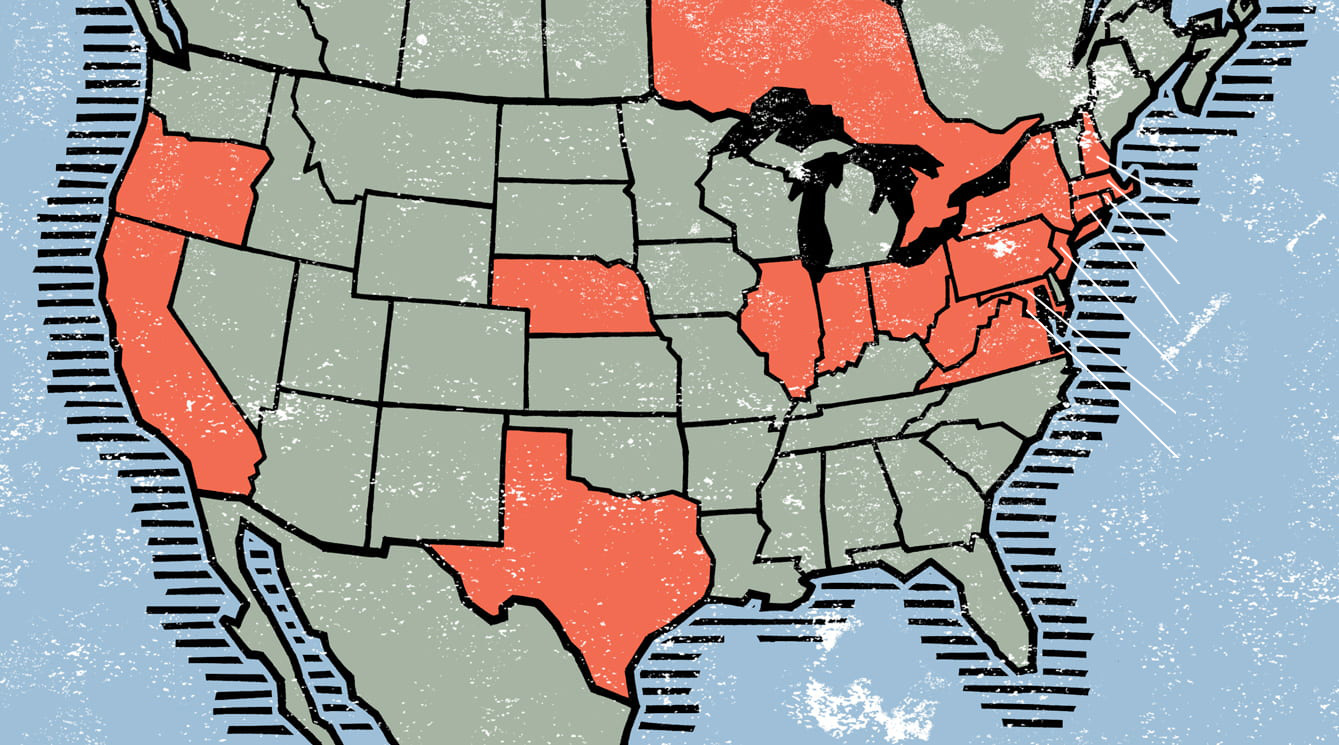 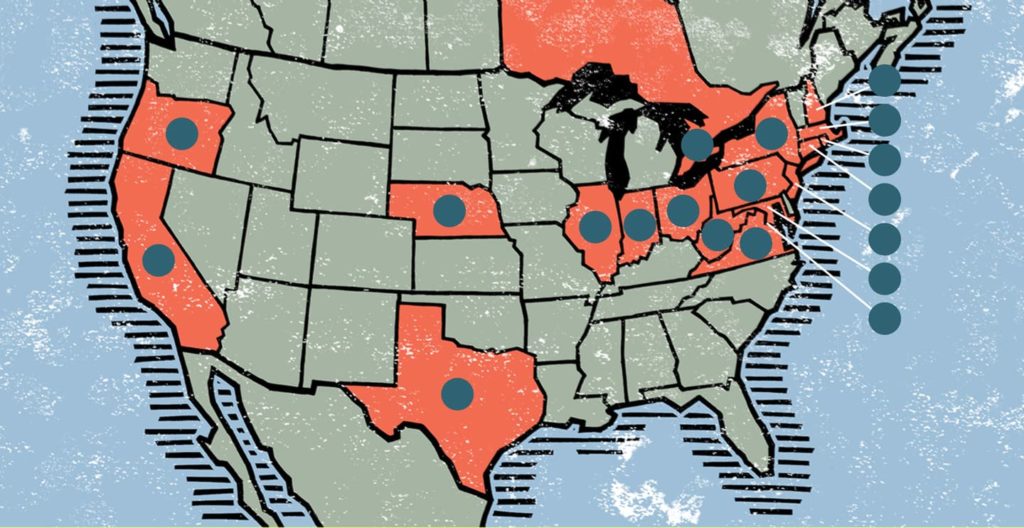 Henry and Emily Folger were the most famous and successful First Folio ‘hunters’ and collectors of all time. They bought 82 copies between 1893 and 1928, and then built a library in Washington D.C. to house them together with the world’s largest collection of ‘Shakespeareana’. It was opened to the public on 23rd April 1932. In 2020, The Folger Shakespeare Library embarked on a $50 million renovation project, ‘The Wonder of Will’, which includes a new pavilion, and much greater access to its collections. The project will complete in 2023 and make the Folger even fitter for purpose for the next 100 years.

New York Public Library has six First Folios, The Huntington Library in California has four, with most of the balance in the North-eastern states. 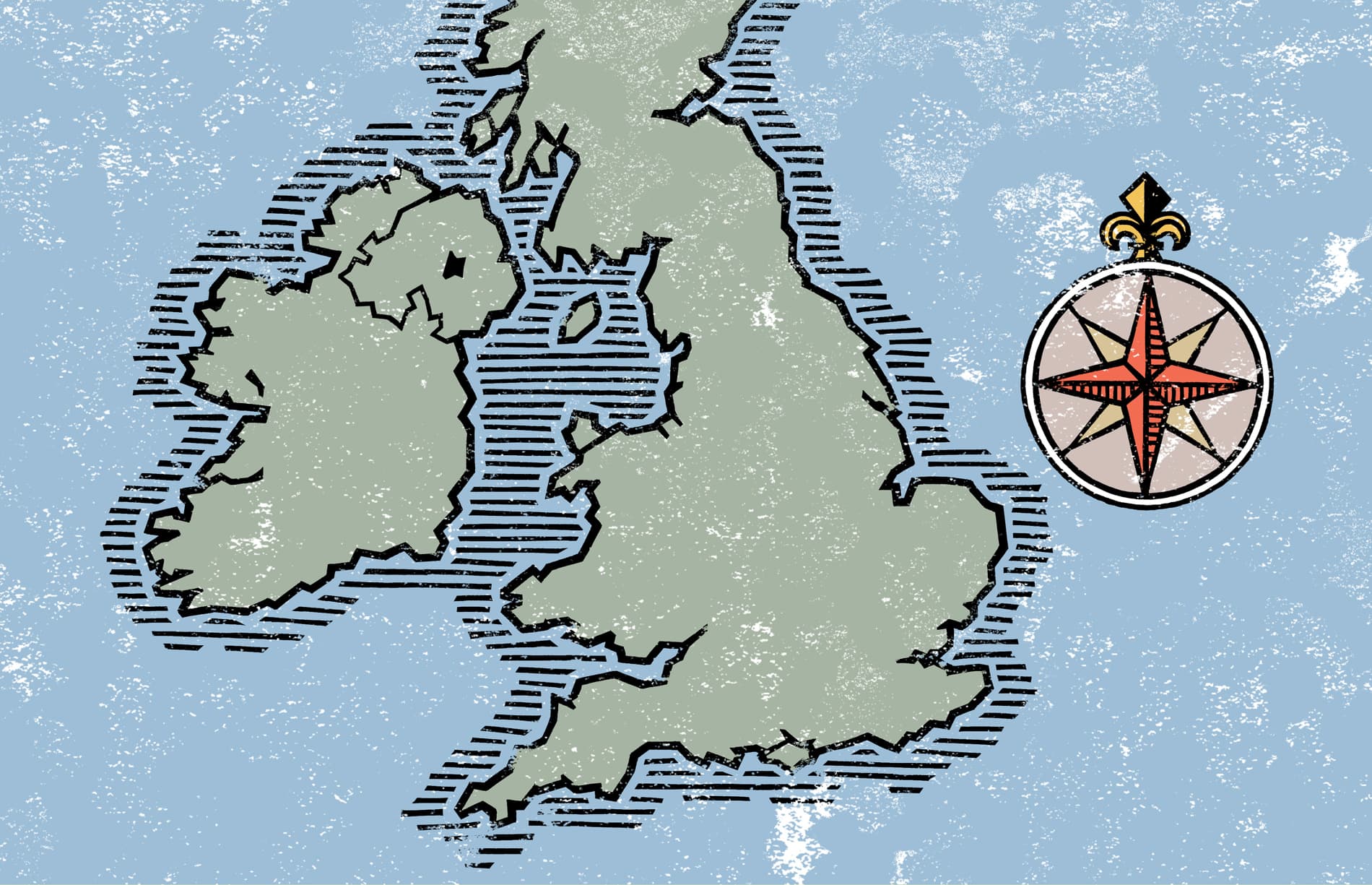 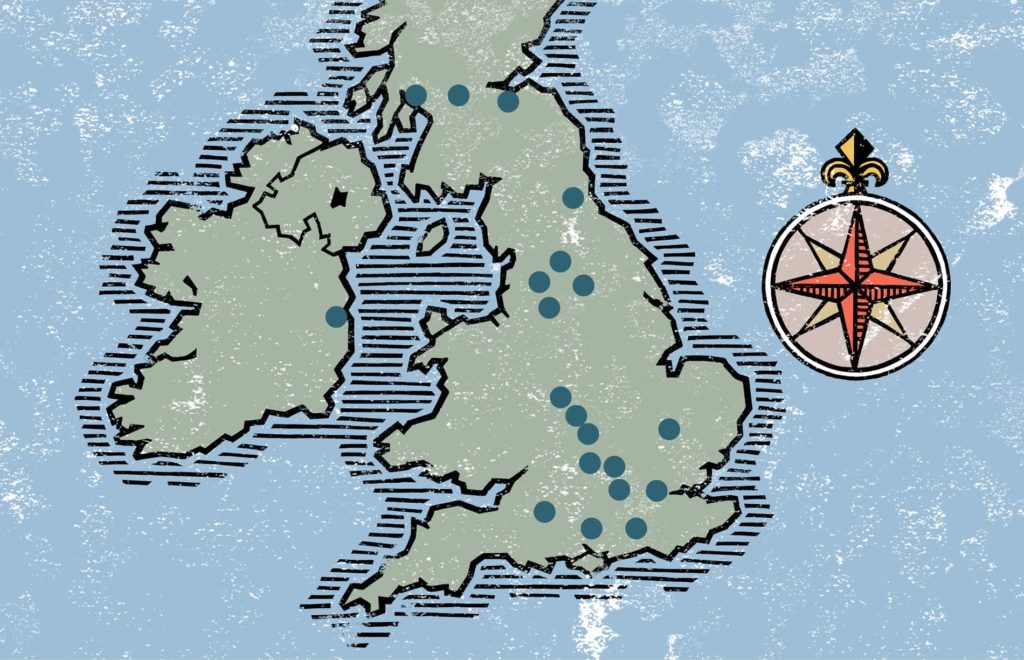 15 First Folios still call London their home, including five at the British Library. The one housed at The Guildhall is closest to its ‘birthplace’ at Jaggard’s print house.  The Munro First Folio on permanent display at Shakespeare’s Globe and the Sam Wanamaker Playhouse on Bankside, the reconstructed theatres for which the plays were written.

There are three First Folios in Stratford-upon-Avon, Shakespeare’s place of birth (and death) and home to the Royal Shakespeare Company. Oxford and Cambridge universities each have four in their libraries. At least four aristocratic families still have First Folios in their private libraries, including the Queen.

First Folios in the UK & Ireland

Europe & Rest of the World 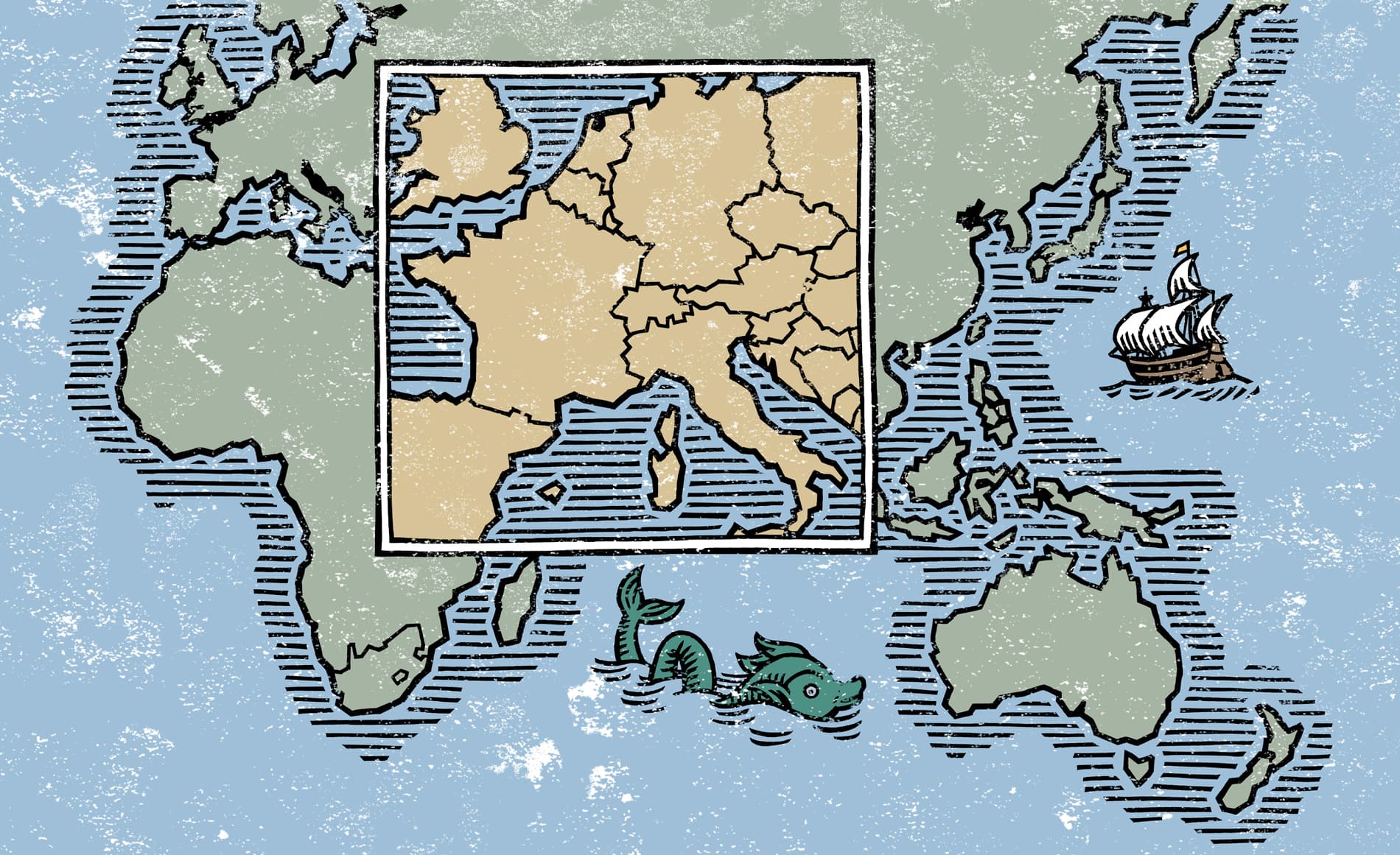 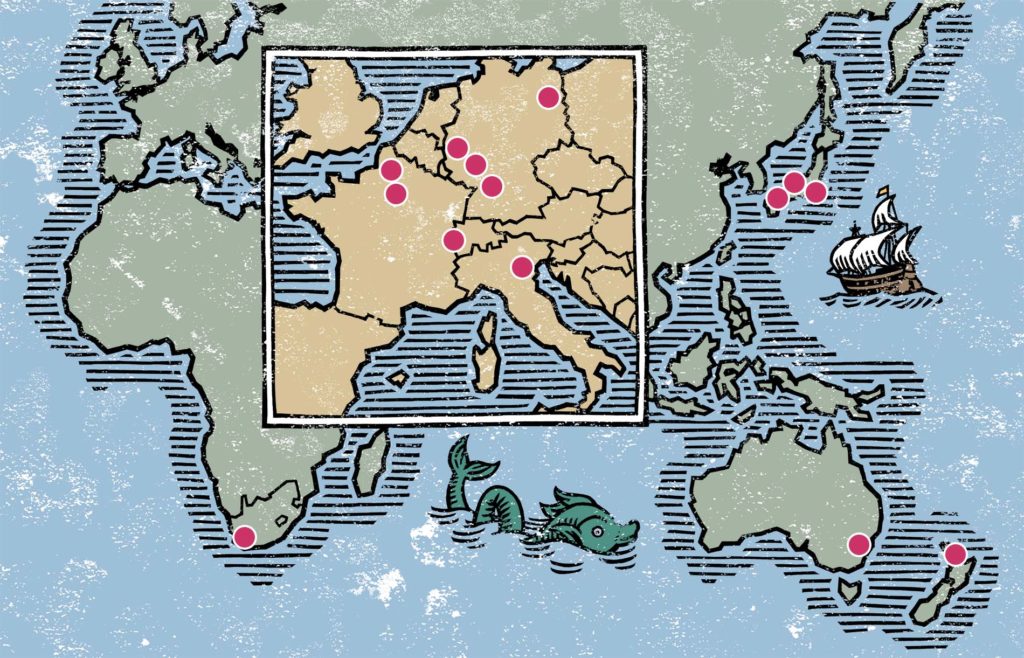 Dr. Mitsuo Kodama, the late President of Meisei University, Japan, acquired 12 First Folios between 1975 and 1993, mostly through the book-dealer Mitsuo Nitta of the Yushodo Company. There are three other copies in Japan and three scattered across the southern hemisphere. Several cities in Europe house First Folios, but only one, Padua, is also the setting of a First Folio play (The Taming of the Shrew). Copies in New Zealand and South Africa are witness to British colonial rule.

First Folios in the Europe & Rest of the World

If about 750 copies were originally printed in 1623, then a total of about 524 copies of the First Folio are temporarily ‘missing’ or have been lost forever. Fire, neglect, damp, decay and even shipwrecks have all have taken copies over the last 400 years. ‘Vampment’ or ‘Sophistication’, the process of making ‘perfect’ copies out of partial ones, has also taken its toll. Of the 235 copies known to have survived to 1824 and beyond, nine have gone missing. Some of those may re-surface and more copies (like the Shuckburgh and the St. Omer) never previously recorded in the censuses, will be found. Read Professor Rasmussen discuss this in Folio-phernalia. 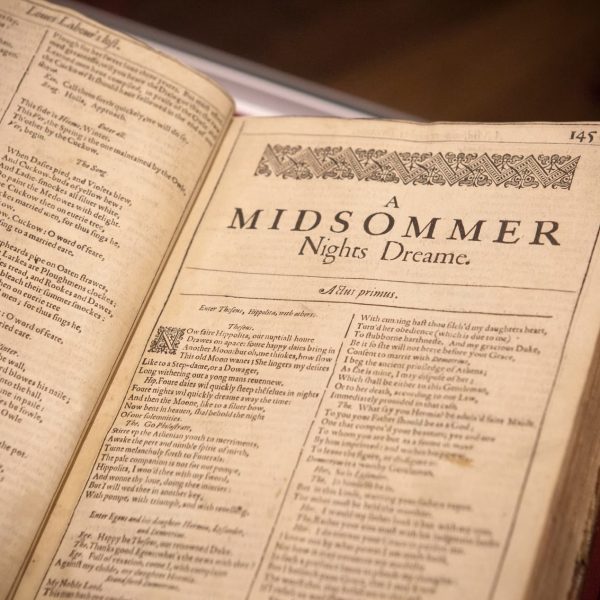